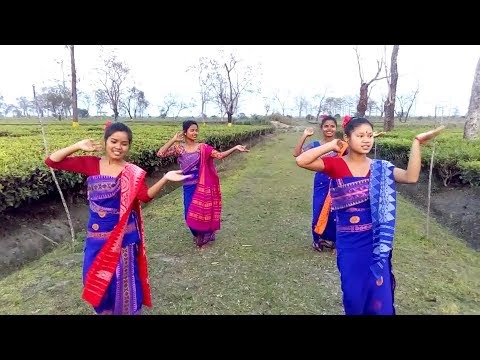 There are many ways of going forward, but there is only one way of standing still.

If everything went like clockwork, the ticking would drive us nuts.